Often the entire farm organisation is affected, and straightforward direct costing is in many cases not able to accurately highlight the financial consequences. Changes in crop rotation and reliance on weather conditions with reduced (less flexible) possibilities for alternative plant protection measures influence and alter labour and crop deadline costs. The result is often an associated reduction of working capacity in crop production. And this can result in higher unit costs through increased labour input and reduced yields. This is the background to the following article discussing the economics involved in various solution options to the awaited reduction in herbicides.

The most radical route to take in this respect would be adopting full organic crop production with no herbicides used at all, a strategy involving substantial structural changes in farm management as well as yield penalties.  Nowadays, organic management is no longer a niche production method and could win in relative attractivity through future changes in chemical plant protection requirements. However, this route raises the question of whether a sharp increase in organic product supply might be rewarded with the appropriate consumer demand, or indeed with customers willing to pay for the substantial unit cost increases probably applying to at least some of the organic products. On top of this, there’s the consideration that substantial expansion in organic farming under the current rules requires still more financial support from the state, support that could overwhelm some state budgets. The resultant increased proportion of state support in total returns from organic farming, and thus increased dependence on state budget capacities and support programmes, is not a situation that would be welcomed by every farmer.

On many farms, chemical plant protection supports extremely close crop rotations, an approach that cannot continue as it is in the face of reduced choice of active ingredients and more resistance development, as well as changing EU agricultural policies. Longer rotations mean we can probably expect a decrease in average enterprise returns per hectare over the whole rotation, not least through increased input costs and the foreseeable greater proportion of, so far, less financially attractive spring sown crops and/or catch cropping. Not to be forgotten in calculations, however, are the positive economic effects of extended rotations, e.g. the boosts offered by the effects of opening crops or differing intensities of plant protection.

Increased application of hoe and harrows enables reductions in herbicide use. When combined with precision and digital farming applications, this approach offers the possibility of destroying well over 90% of unwanted flora in a field, although success here is very strongly dependent  on local conditions of soil, climate, topography and infrastructure, as well as the rotation followed and the training background and attitude of the farmer/manager. That all these factors must be considered means a generalisation of mechanical weed control advantages is almost impossible.

Such challenges also apply where band spraying is added. To be considered here is that, unlike total boom application, band spraying is not possible on all crops and throughout the season. But for farms with a high proportion of row crops, band spraying represents a serious option. Under optimal conditions, hoeing and band spraying can, e.g. with maize, achieve almost the same financial result as total boom spraying while considerably reducing the crop treatment index. This applies all the more where camera-steered hoeing and narrow-band spraying are applied together – although the area involved must be large enough to justify the increased expense of the technology involved, in particular where the damage threshold principle is consistently applied. However, the currently available purchase costs for this technology have so far largely failed to tempt interested farmers.

In future, the developments above should be accompanied by a still more independent crop protection advisory service supported by broader research into improved integrated crop protection. A larger network of demonstration farms could be helpful here too, for speedier application in commercial farming of new research findings.

There is, however, no straightforward recipe for more robustly integrated crop protection, mainly because variations between local conditions, as well as between farmer/managers involved, are much too marked. On top of this, there exists in every one of the options presented here target conflicts that need to be more intensively discussed. 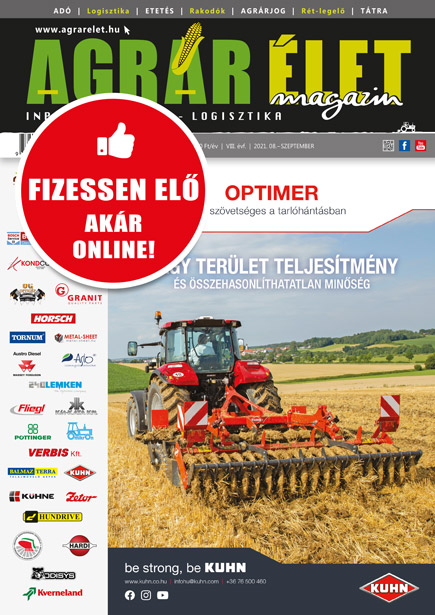